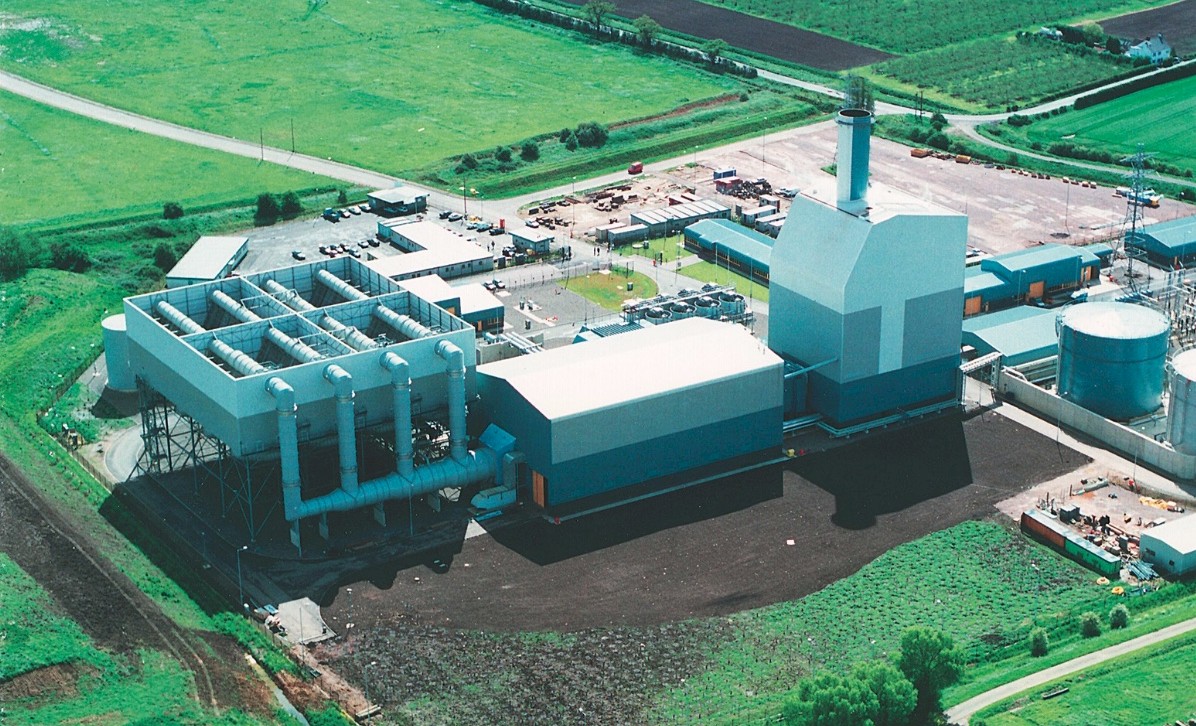 Combined Cycle Gas Turbines (CCGT), where the energy in the gas turbine (GT) exhaust is recovered by producing steam and using that to drive a steam turbine (ST) make exceptional power plant due their high efficiency, quick installation and relatively low capital cost.

‘Multishaft’ machines, where the GT’s and ST drive separate generators, are the basic configuration but the need to reduce cost, block size and footprint has made Singleshaft CCGT where the GT and ST drive into the same generator a popular arrangement. Singleshafts were originally solidly coupled but the advantages of adding an SSS Clutch on the ST side to allow the GT to be started independently became clear to turbo machinery designers and end users alike.

In today’s market solidly coupled singleshaft CCGT’s can no longer be considered for most sites, due to their lack of flexibility and slow starting whilst multi-shaft solutions are often too large and unwieldy particularly with the increasing size of the most efficient GT’s.

A site with multiple Singleshaft CCGT’s with SSS Clutches has inherent redundancy, for increased availability and ease of maintainability, whilst maintaining the operational flexibility which means that they often operate as Daily Start Stop (DSS) and in the future, with the increasing renewables such as solar generation, can be used for 2xDSS or even more.

Many Singleshaft CCGT’s are for electricity generation only but the same machines can be used for ...