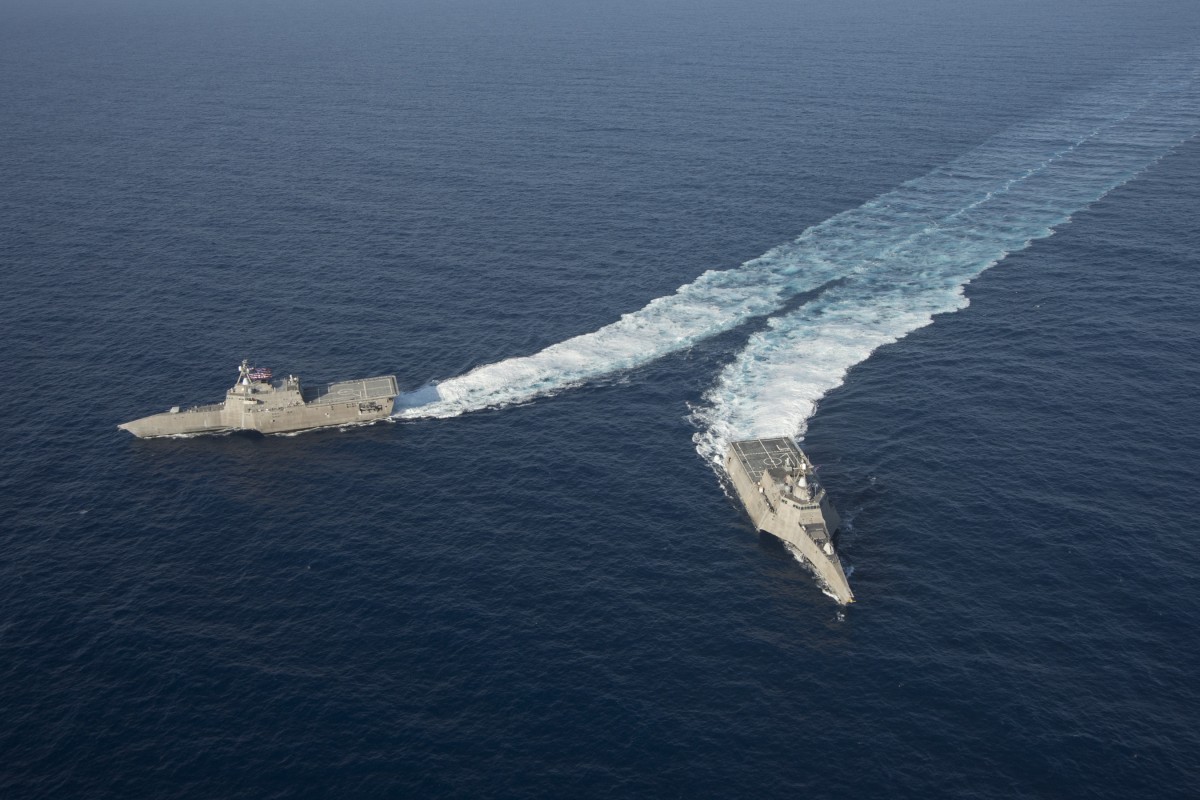 SSS Clutches are proven by the 40+ global navies who continue to operate them. Conversely, marine friction clutch failures have dogged many warship programs since combined drivers were first proposed for common reduction gearing within the Y-100 propulsion system in the late 1950’s. SSS Clutches resolved many issues and gave navies and marine propulsion designers the confidence required for robust and reliable operation.

SSS Clutches use mechanical principles to engage and disengage, such that no complicated control systems are required, unlike friction clutches. Risk is averted by SSS Clutches by the simplicity of automatic mechanical engagement and disengagement with baulked protection where necessary. The risk of friction clutches was concluded perfectly in David Bowie’s excellent 2010 publication “Cruising Turbines of the ‘Y100’ Naval Propulsion Machinery” available from www.hazegray.org.

The performance of the cruising turbine clutch was of particular concern and the failures that occurred established some clear principles: - 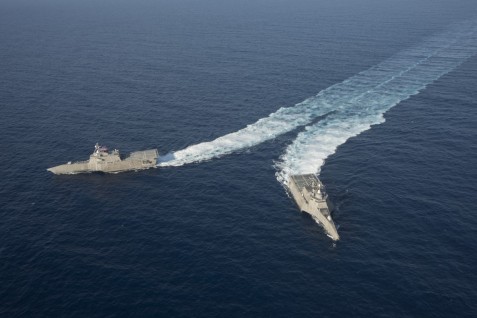 “Gears are, of course, not the only components that can fail in gearboxes. Historically, the most unreliable components have been multi-plate friction clutches, actuators and interlocks.“

Many published technical papers detail SSS Clutch function and operational experience within modern naval propulsion systems. An example, co-authored by Morgan Hendry and Nicholas Bellamy won a “Best Paper” award from the American Society of Mechanical Engineers (ASME) after publication at ASME Turbo Exhibition in Seoul, South Korea in 2016. It explains detailed experience of SSS Clutches and how CODAG CODELOG and CODELAG propulsion systems of the future can be simplified and made more robust.