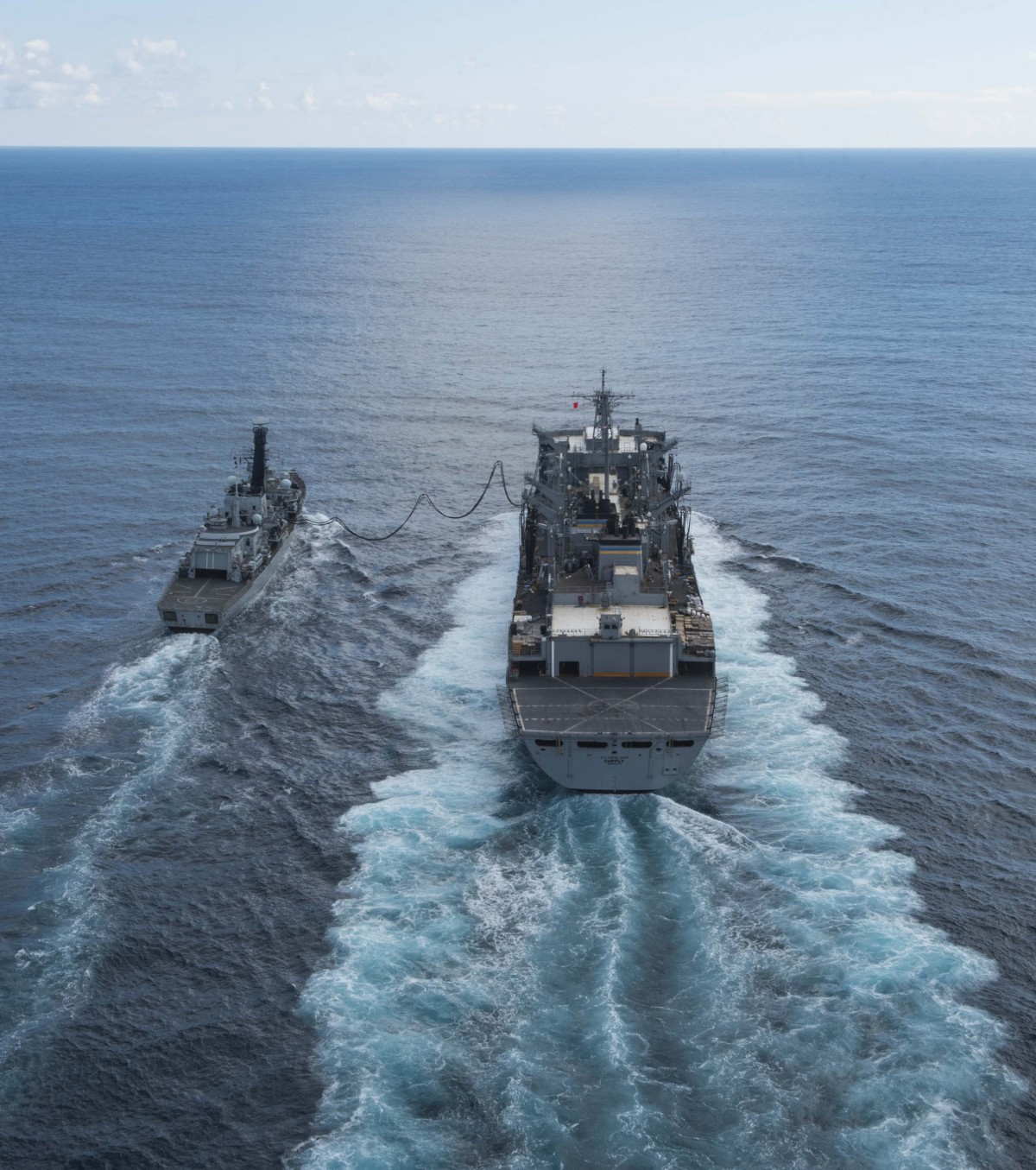 SSS Clutches were first specified for marine propulsion in the late 1950’s when friction plate synchronising designs failed within the British Royal Navy Y-100 propulsion machinery. Despite those friction clutch designs being successful within test rigs, it became obvious very quickly that engaging and disengaging turbines within rough seaway motion was too arduous for a friction plate design, whereas SSS Clutches were perfectly suited.

Retrofit of Spruance class, PG Gunboats and Hamilton Class cutters with SSS Clutches as well as excellent continued performance for SSS Clutches within FFG Oliver Hazard Perry Class gave the US Navy and Coast Guard robust and reliable propulsion systems. The result was that SSS Clutches were specified for all US Navy gas turbine powered warships from USS Arleigh Burke Class DDG-51 onwards. These include the most modern US Naval propulsion designs, notably the latest hybrid energy drive (HED) upgrades to Arleigh Burke Class Flight III.

Many of those early SSS Clutches still remain in operation today, and it is notable that several mothballed FFG class ships were studied for reactivation by the US Navy to help fill the “frigate gap”. Despite 35+ years of operation, several SSS Clutches within FFG and the Australian Navy’s exported equivalent “Adelaide Class” remain fully operational as do those within the many Type 21 and 42 class Royal Navy ships sold and leased to foreign navies.

There’s a reason SSS Clutch became specified for so many navies. We hope those lessons are never forgotten.

** In 1988, H. A. Clements (SSS Chairman and MD) wrote a technical paper detailing how the US Navy could use SSS Clutches, two speed gearing and an SSS-TOSI fluid coupling to operate AOE-6 in both forward and aft operations, using single directional gas turbines. The 5,000 word technical paper was made most famous by a single correction requested by the US Navy, that being the US preferred spelling “maneuver” of the word “manoeuvre”.