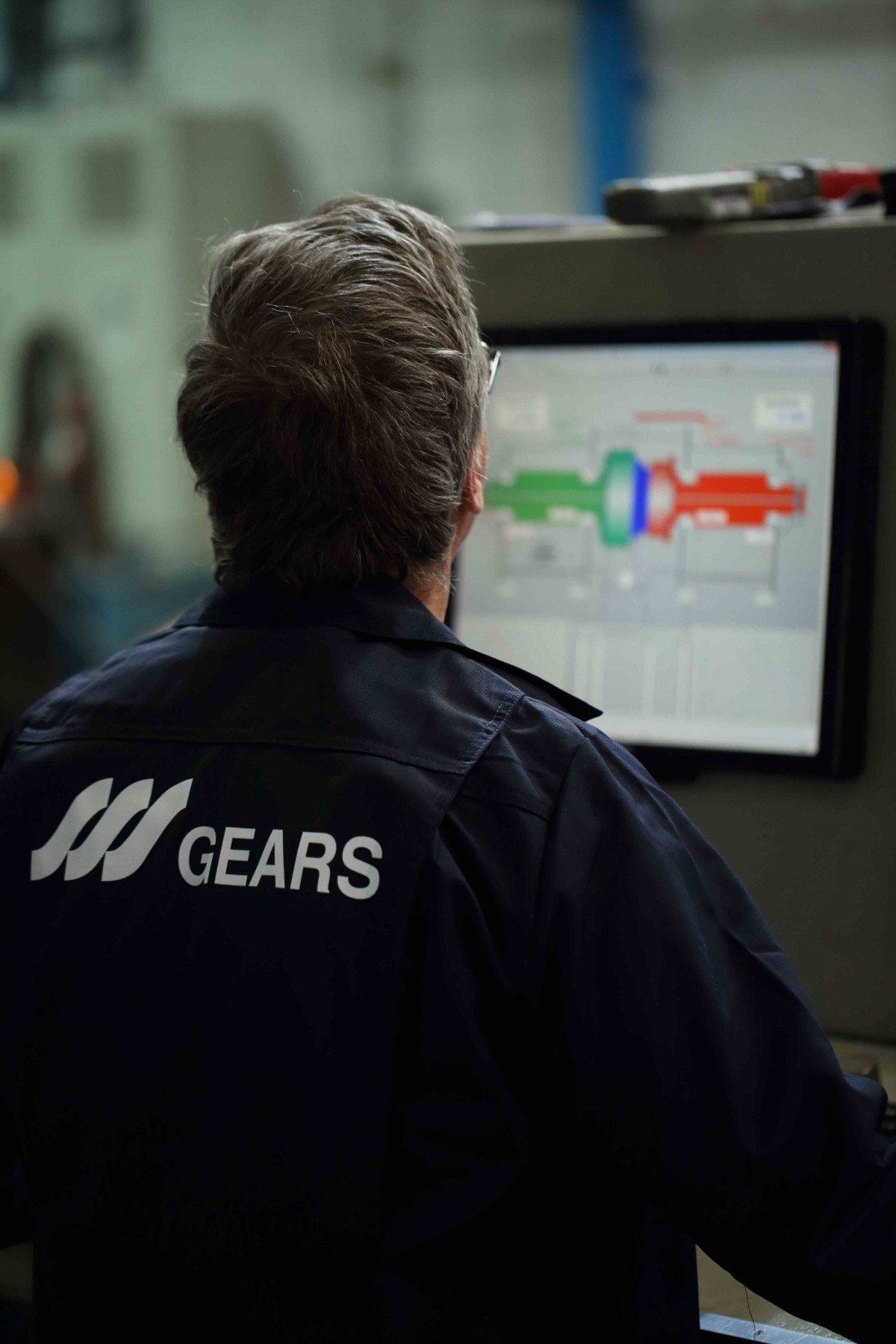 Conceived 70 years ago for use in automotive transmissions the requirement for SSS Clutches was transformed when Gas Turbines began to be used for Power Generation and Marine Propulsion systems.